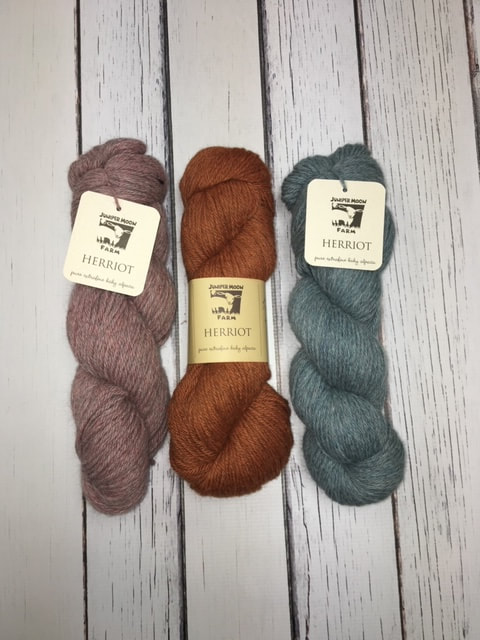 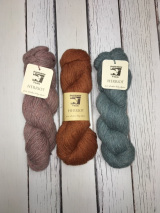 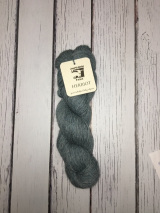 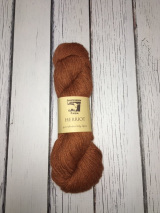 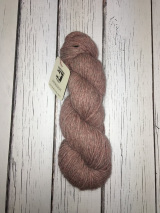 James Wight, renowned British veterinary surgeon wanted to write a book, but most of his time was consumed by veterinary practice and family, and this ambition went nowhere. His wife challenged him in 1966 when he was 50, so he began writing. He began by writing about topics such as football, but his stories were rejected, so he turned to what he knew best. In 1969, he wrote If Only They Could Talk, the first of the series based on his life as a vet and his training in the Royal Air Force during the Second World War. His first submission brought a phone call from UK publishing house. Professional etiquette at that time frowned on veterinary surgeons and other professionals advertising their services, so Wight took "James Herriot" as a pen name after seeing Scottish goalkeeper Jim Herriot play for Birmingham City F.C. If Only They Could Talk was published in the United Kingdom in 1970 by Michael Joseph Ltd, but sales were slow until St. Martin's Press in New York City received a copy and arranged to have the first two books published as a single volume in the United States. The resulting book, All Creatures Great and Small, was a huge success, spawning numerous sequels and movies and a television adaptation.

Herriot was Juniper Moon Farm's first yarn and this lovely DK weight 100% alpaca yarn is one of the loveliest we have ever used! 218 yards/US Size 5-7 needle. Herriot is a comforting, heathered yarn to knit or crochet and brings a little peace into a world of upheaval.